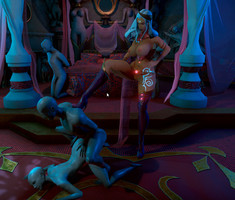 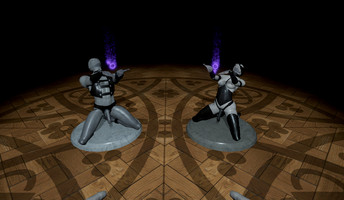 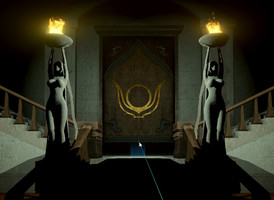 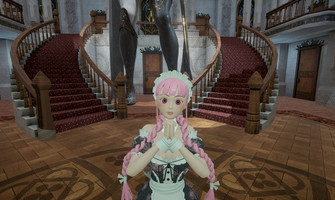 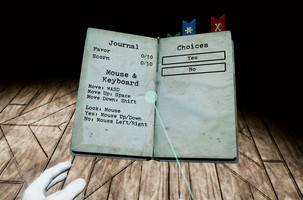 We're excited to share that we've made significant progress on the current game content, including all new art and music. In preparation for releasing this content publicly, we've updated our Itch.io page with sneak peaks of the new art. Keep an eye out for an announcement about the release!

Some of the improvements you can expect to see will be:

We're adding some new tabs to the journal to better organise it so you can go straight to the type of tool you need:

In keeping with the new art we are adding into the game, we've had our resident artist, Just Jeff, create new player avatar hands that are more noticeably gendered and made of stone, just like our gender statues!

When playing in keyboard / mouse control, players won't have to worry about trying to position hands. The game will automatically assume they are in the right position.

We've added how to use mouse / keyboard and VR  action to the journal so players don't have to keep guessing when they get stuck.

In the future, whenever you hit escape, it won't automatically quit the game, but will open the journal and confirm that you want to quit instead.

Other Technical Fixes We Are Working On

And so much more!

can you make more giantess?

We are working on it!