In October 2020, we released our 'Full Game Play Loop' playtest build, which added all the previously released Patron-only content into the game - expanding DomSim from a 45 min tutorial to 1.5+ hours of replayable content.

We've been getting a lot of questions lately from fans about what content is actually available to play in the game - some people don't realize how much more content is in once you get past the tutorial - so, we we've created a list of all the available content you should be able to run into!

Watch Out for that 'Naughty Nega Yuki'!!

Some people get confused about how to access all of Mistress Nega Yuki's scenes.

She is a 'wild card' Mistress who doesn't follow by the same rules as everyone else. Instead of giving you tasks, punishments and rewards, she simply takes your hard earned Bloodstone (reward stone) and makes you roll the dice to find out what kind of scene you will get to have with her.

All of the scenes listed above are available when you roll the dice. You shouldn't get the same roll two times in a row, but you may not get through all the scenes before you get a repeat. Each scene has variable elements in it, so you should get variety within a scene, even if it's the same kink you played before. 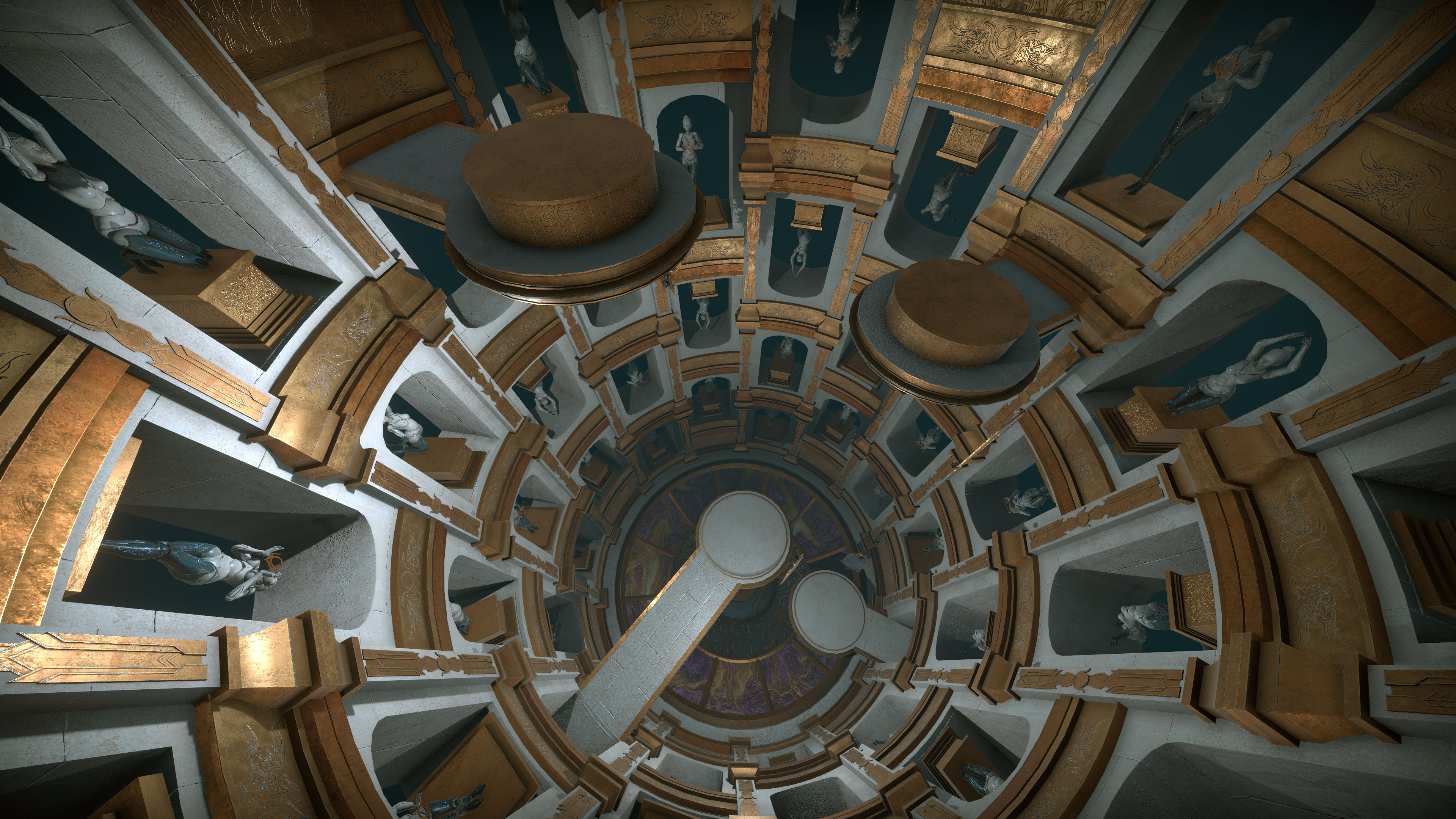 There are also three new characters we are working on content for, Enforcer Furia, Ms. Treatment, and The Divine Engine Pragma. With the funding from our Patreon page, we've been able to create their 3D models and environments, which you can experience in the game. We hope to have some early content for them soon! 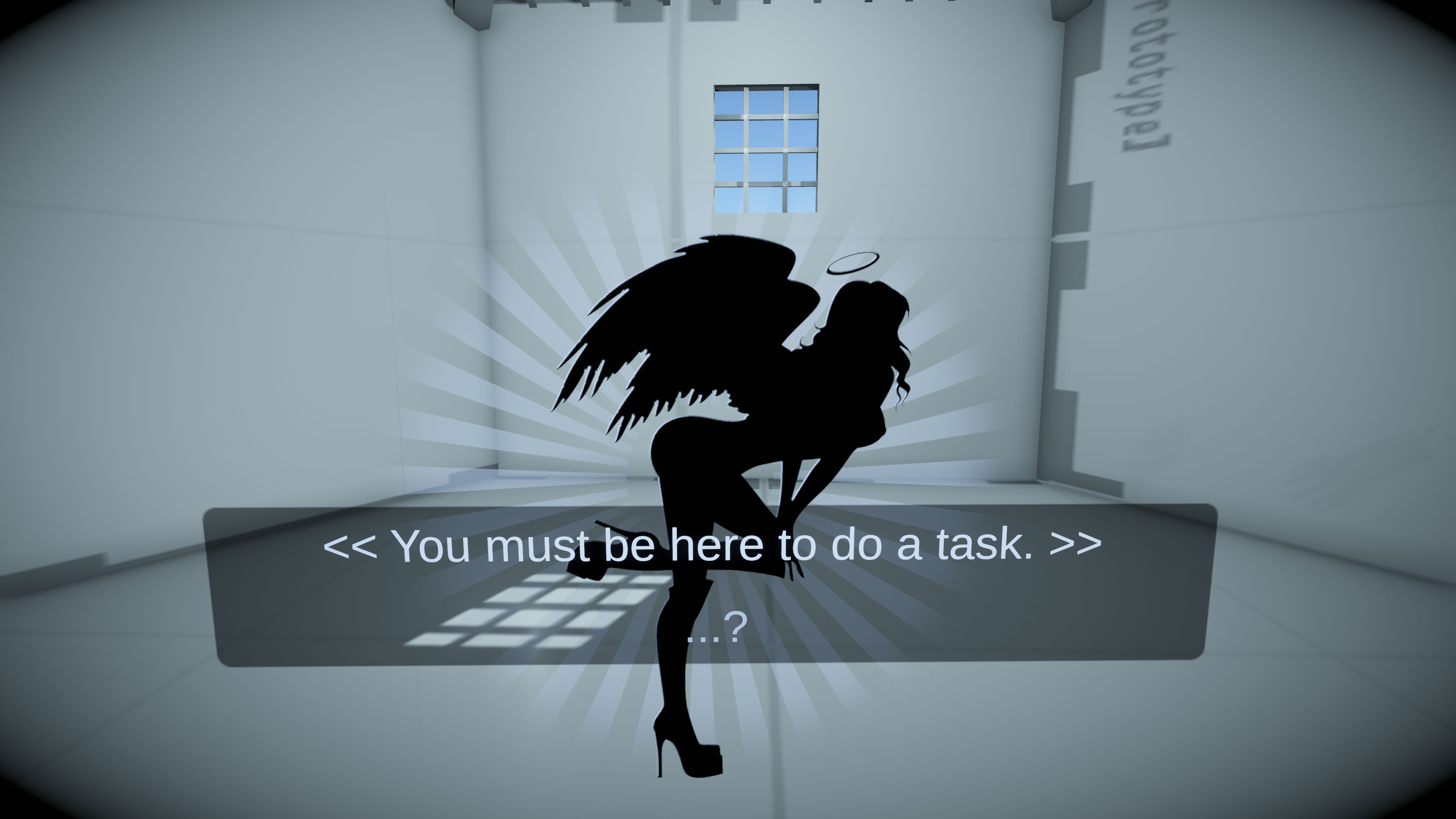 We hope this helps you find and explore all the content in game!