This release introduces a brand new Mistress, though you've met her before - In response to community requests, you can now spend time with Ms. Treatment - our red-skinned devil and my Devilish Domina avatar! 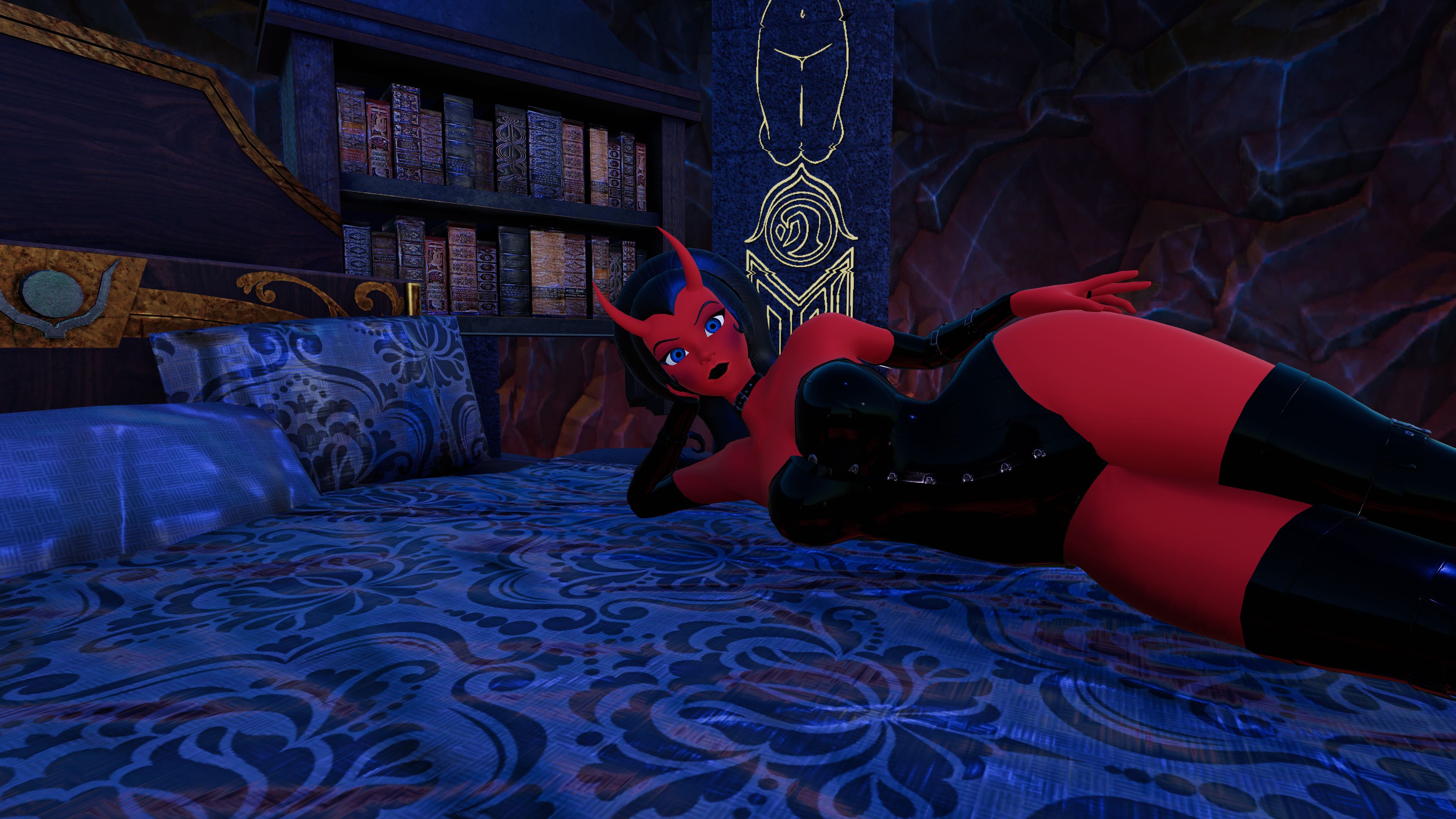 As your in-game therapist and teacher, Ms. Treatment makes a point of checking in on you to see how you're doing. She wants you at your very best, after all. In this release, you'll get introduced to her in a short scene, as well as have a chance to get put into the right submissive headspace before you serve others. She also offers meditative sessions where you can lay back and relax as she comforts and soothes you.

In addition to meeting Ms. Treatment, you can now experience an improved game flow.. When you exit the tutorial, you’ll no longer go through a credits scene before you can continue playing. Instead, you’ll go straight from the hands of the Giant Goddess to encountering Ms. Treatment. And from there, you can freely explore the Entryway using our new teleport points and interactive doors! Each door is uniquely themed to the Mistresses and those still in progress are clearly labeled with ‘caution ’tape.

We hope you enjoy the experience. As always, we’d love your feedback and ideas of what we can do to make things better! 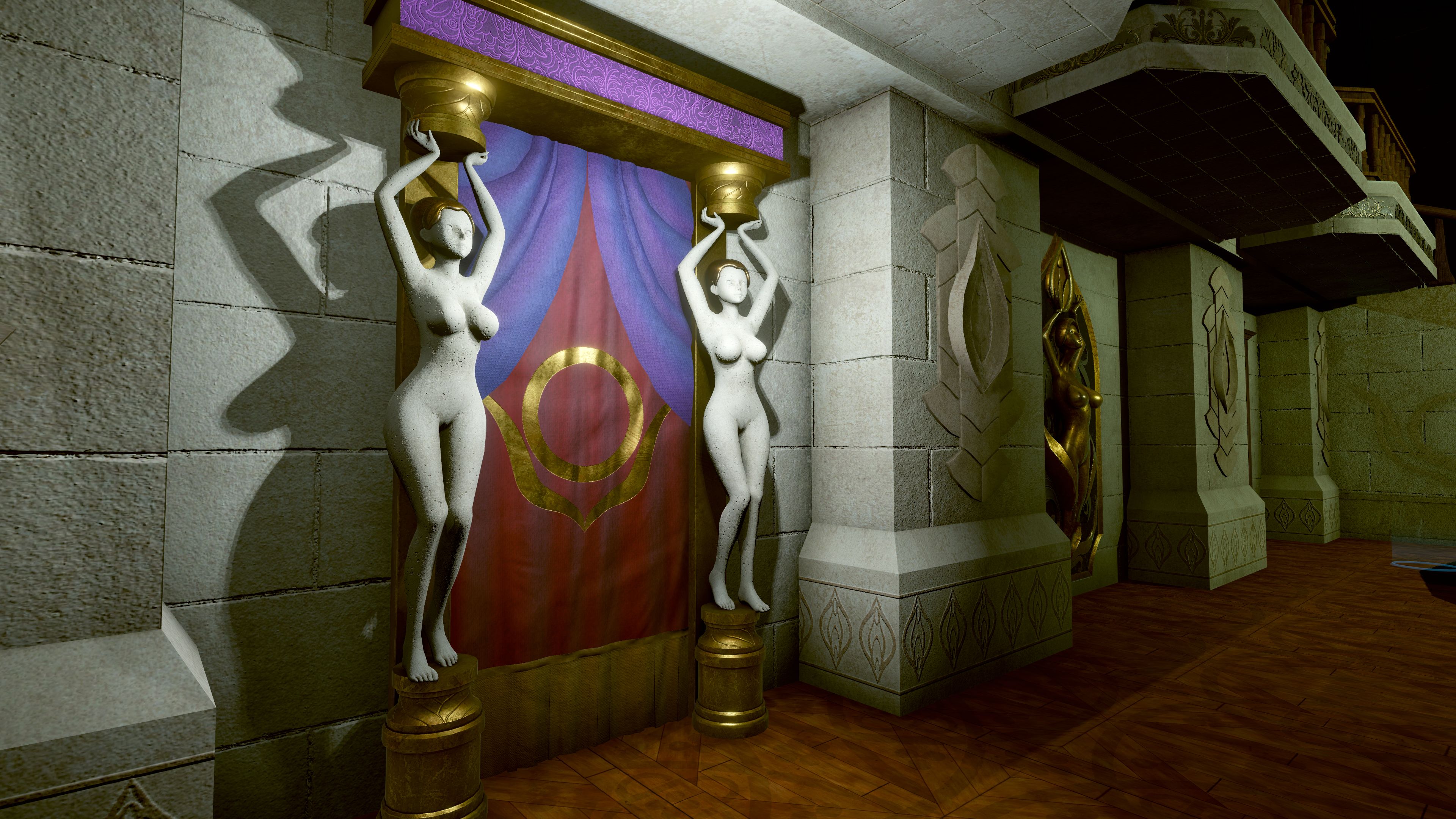 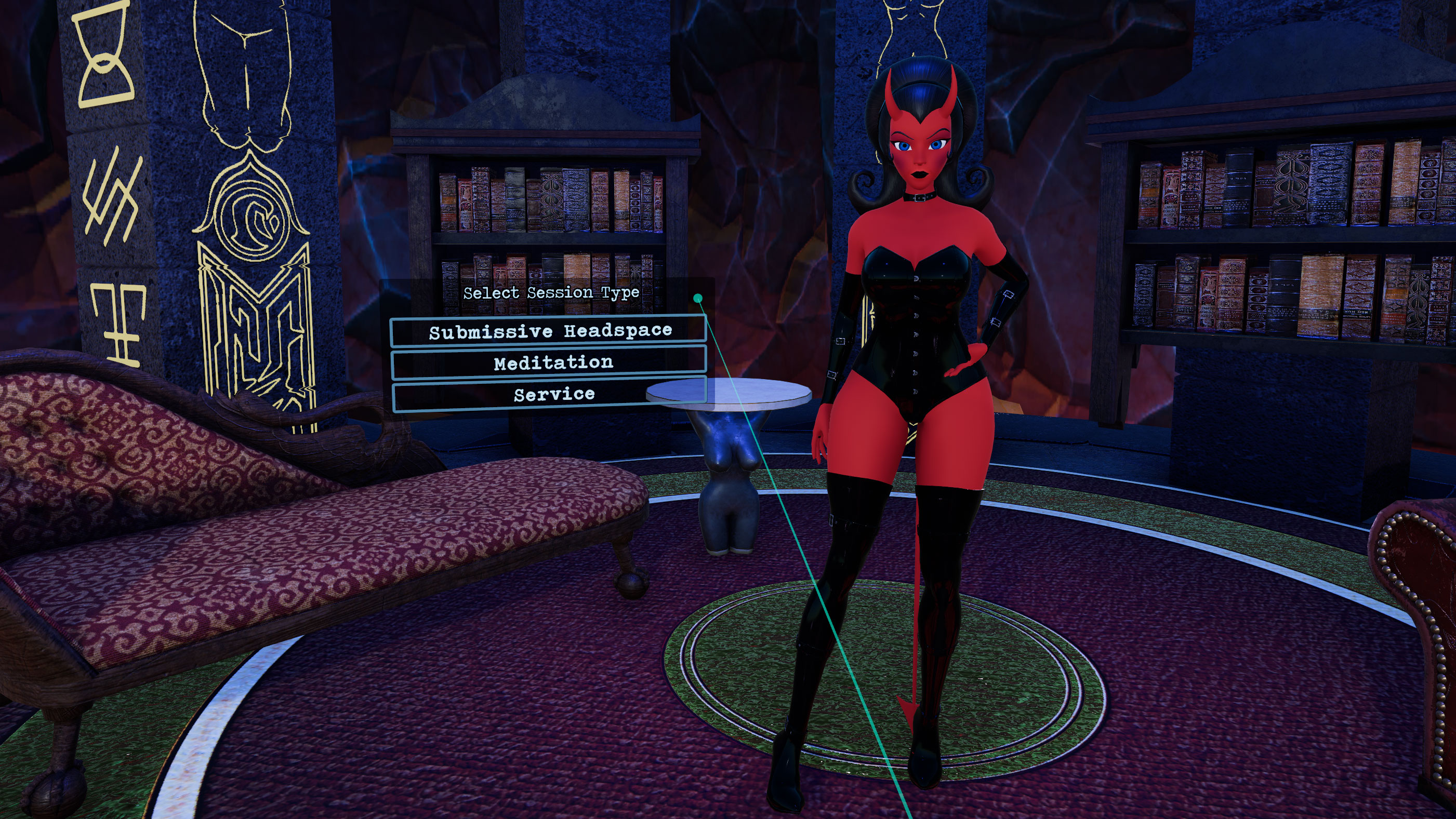 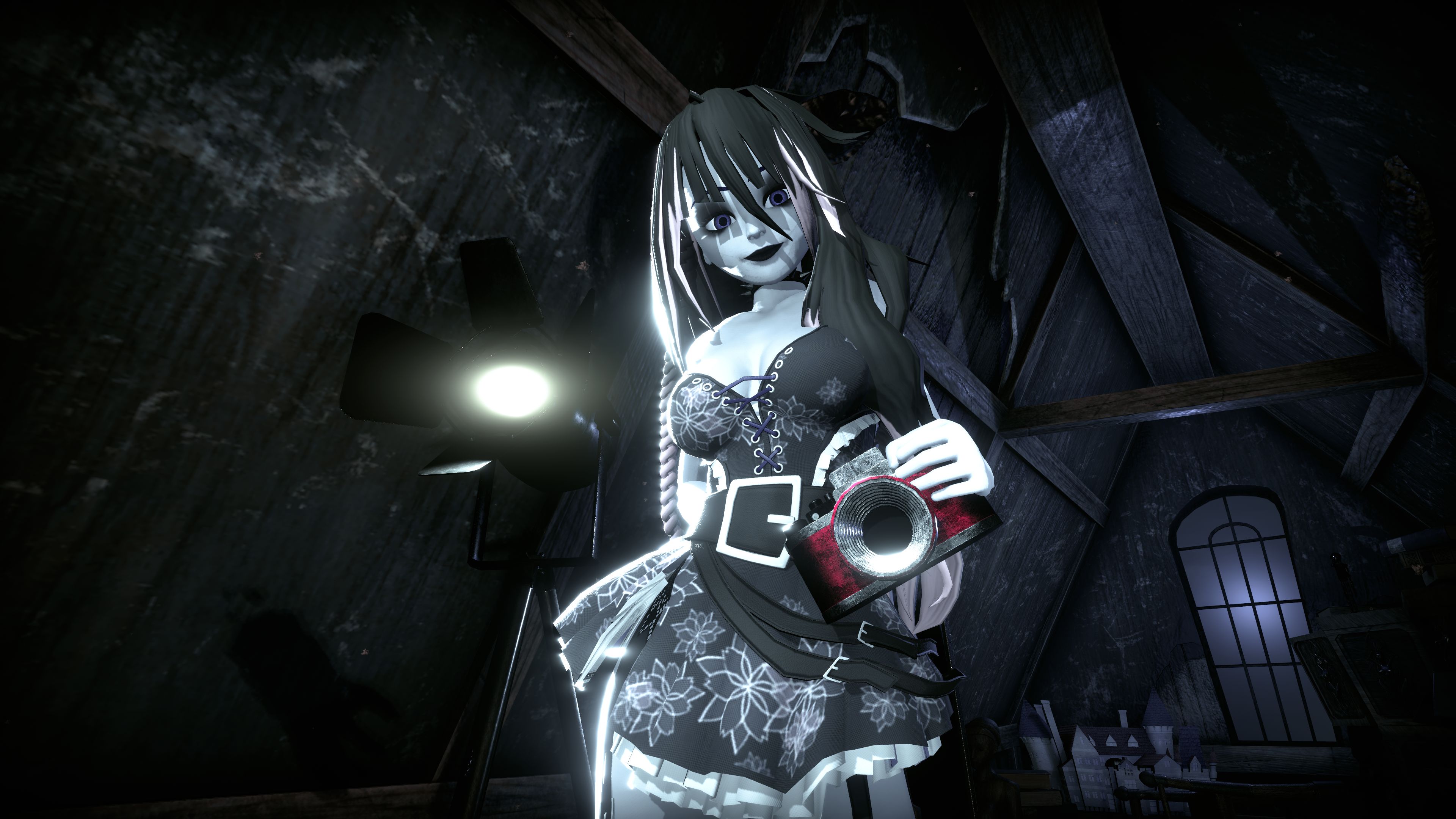