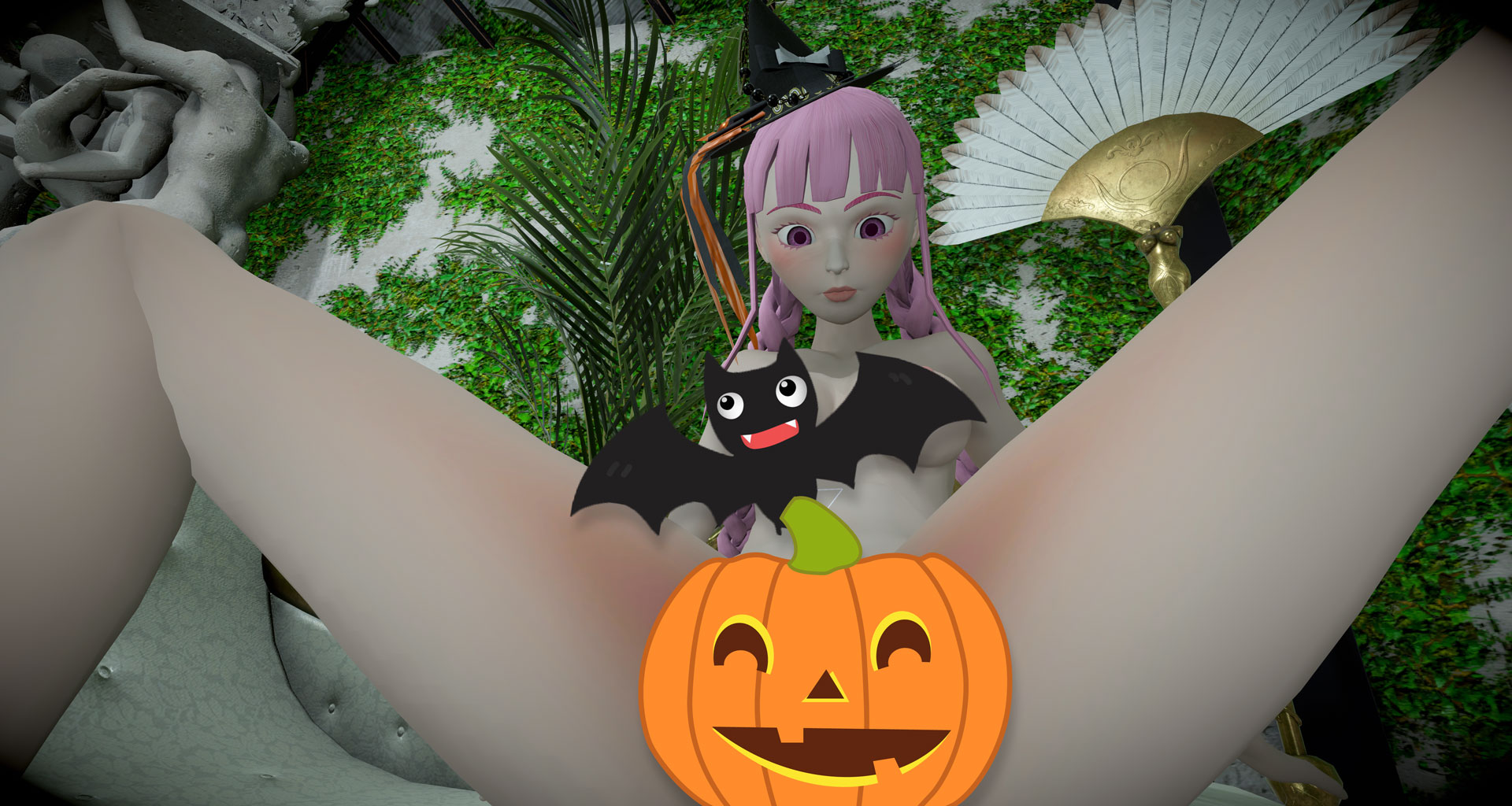 To celebrate our 3-year anniversary, we're releasing rewards only in this build!

Enjoy rewards with Yuki and the elusive Goddess!

We're introducing a brand new feature, a tempo minigame, where you can pleasure Mistress Yuki-Onna with your tongue!!

In addition to these reward scenes, we've made some other improvements:

Thank you all for your ongoing support and patience!!

What's great about this is we can now create a whole new range of content using this minigame system, such as cock sucking for futa fans, performing tasks like fanning or dusting, and licking feet!

We hope you enjoy!!