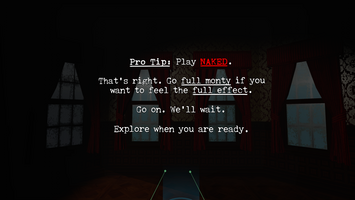 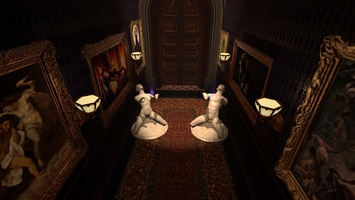 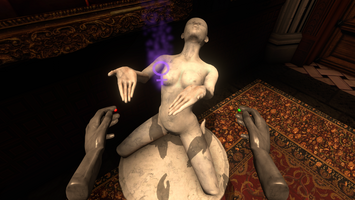 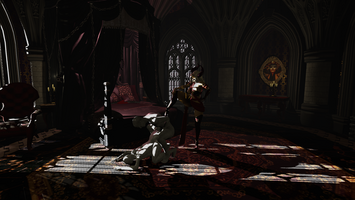 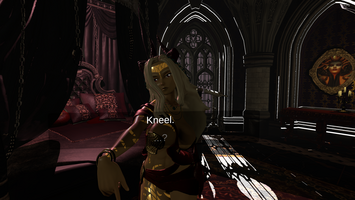 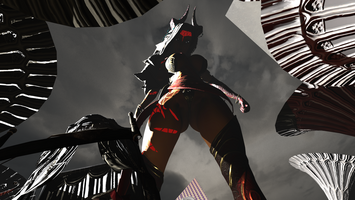 Several weeks ago, we sat down and planned out some short-term content goals for the game. We set a target date of Dec 15 to release a number of new things, including enhancing existing content. More on our short-term goals and a formal announcement of what we are releasing will come in the next few days!

One of the user stories we set up was this:

As a player,
I want the characters to be more lifelike
So they feel like they are really in the room with me.

In fact, we’ve actually had this goal all along, but as mentioned in our last post, we are slowly adding layers of improvements over time. This particular improvement jumped our list of features in large part from the consistent feedback from fans and reviewers checking out the game.

Deviant did a bunch of research on different programs and decided to go with LipSync Pro by Rogo Digital. He chose this tool because it supports both blend shapes and bone animations, and has a lot of extra support for gestures and emotions.

Eventually, we’d like to investigate Oculus Lipsync for Unity, because it provides real-time lip sync, which will make it easy for players to use when we release moddable tools, but not as much customization. We decided to go for the more robust tool for our own content, but will be looking to make it easy for you to mod in the future, should you want to create your own custom fantasies!

Yeah i would love it too if you could upload an apk for oculus quest...